DC provides a positive update about The Batman 2 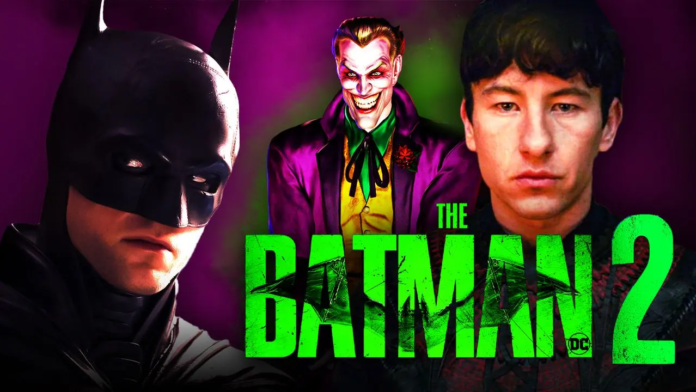 Matt Reeve’s The Batman has broken multiple records and fans have loved Robert Pattinson’s version of the caped crusader and the movie as a whole. Critics have called it arguably the best Batman movie ever after The Dark Knight and it is also being said to be the best comic-book accurate superhero movie ever. The Batman has thus been able to live up to its hype and fans can not wait for the sequel of the movie, i.e, The Batman 2. The good news is that we finally have some positive intel on that aspect.

According to the latest reports, the production process for the sequel of Matt Reeves’ The Batman has already started seeing how widely the fans have accepted this new version of the Superhero and thus they will possibly do whatever it takes to bring out The Batman 2 as soon as they can.

However, we know that Matt Reeves is not a man who would miss making a bad movie just so that he would release it within a deadline period and he shall be taking his time. Thus, it is being said that the release of the sequel (The Batman 2) would take roughly two years and we can expect to see its release in mid-2024. The making of the first part took nearly the same amount of time and thus it is only plausible.

Although we are not yet sure which direction Matt Reeves would like to take the Batman after the first movie but we are almost sure that there will be some kind of involvement of the Joker. The 5-minute long deleted scene that has been released by Warner Bros recently which showcases Batman’s interaction with the Joker in the Arkham Asylum after he reaches out to him for help to better understand the Riddler.

We learnt from that scene that The Batman and Joker have fought previously and it was the caped crusades who put him behind the bars. Moreover, in the last bit of The Batman, we were shown the freaky interaction between The Riddler and the Batman and all this points out to the possible involvement of the Crime Prince of Crime in The Batman 2.

Before the release of the sequel, however, a number of HBO Max series related to Matt Reeves’s Batman-verse will be released on the OTT platform, like The Penguin and a series on Arkham Asylum and Gotham Police Department. These series will also give us an idea about the possible setting of The Batman 2.