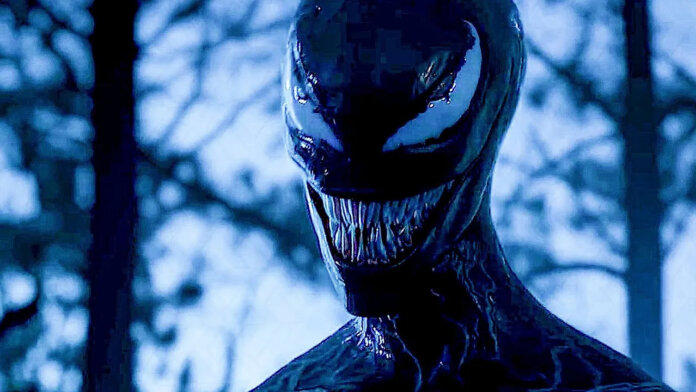 After the success of Spider-Man: No Way Home, Sony has decided to continue making their Marvel movies featuring different characters from the Spider-Verse. They now already have a successful Venom franchise and the Morbius movie is set to release on 1st April. A Kraven the Hunter and a Madame Web movie is also in the production stages. According to rumours, a new character has now been added to that list.

The new character in concern is none other than She-Venom of whom we saw a glimpse in both parts of Sony’s Venom franchise. She-Venom is Anne Weying paired with the host of the Venom symbiote. In the first movie, she paired with Venom when they rescued Eddie Brock from the Forest scene and it was followed by the epic kissing scene. In the second movie, Anne became the host of Venom when he was on the verge of dying on not being able to find a suitable host after having a big brawl with Eddie Brock.

From what we know from the Venom movies so far, the Venom symbiote loves Anne Weying and like a good brother to Eddie Brock, he wants to somehow patch them up. For the unknown, Anne Weying is also the ex-fiance of Eddie. They broke up after Anne was fired because Eddie used her Id to sneak out some important files for a case.

In a recent interview, Thomas Hardy, who plays the role of Eddie Brock in Venom, has teased that Michelle Williams will be returning as She-Hulk for a solo project under Sony’s banner very soon.

However, nothing else is known about the project so far. Will Venom leave Eddie Brock to pair up with Anne? Well, that seems highly unlikely as we have already established the fact that Eddie is Venom’s most suitable host. However, we have seen in Venom: Let there be Carnage that the symbiote is able to reproduce more of its own kinds and maybe Sony will follow some of that possibility for the She-Venom movie.