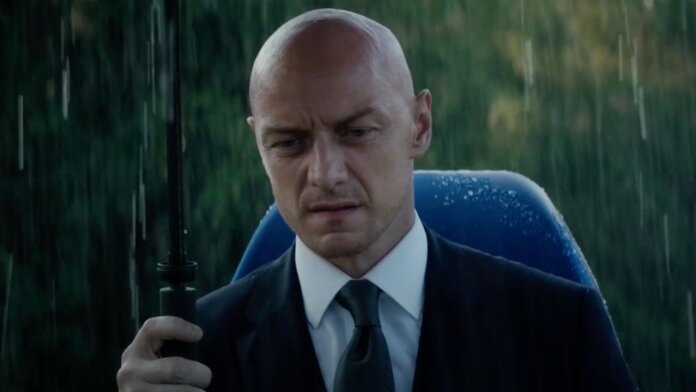 Fox Studios’ X-Men series was all good but one thing about the franchise that can not be praised is the massive loopholes in its timeline. The complex change of timelines and the characters being shown in different ages has messed up some of the castings and age portrayals of some characters. However, we have to admit that both the castings for the role of Professor X in the franchise were spot on.

Fox Studios had cast Patrick Stewart as an older version of Professor X and James McAvoy as the younger version of the character and both the actors did an absolutely spot-on job.

We last saw the role of Professor X being played on the big screen back in the 2017 film Logan where Patrick Stewart as Professor X killed nearly all of the Mutant population by mistake and he himself died as well.

However, the character is now set to make his debut in the Marvel Cinematic Universe with their upcoming Big scale movie Doctor Strange in the Multiverse of Madness which is set to release in about a month’s time on 6th May 2022.

The first trailer gave conclusively evidence to prove that Patrick Stewart is indeed redeeming his role as Professor X in Multiverse of Madness. Professor X is seemingly a member of the Illuminati in this movie which is very comic accurate as in Marvel comics as well Patrick Stewart was one of the founding members of the secret Think Tank organisation.

As a result, the fans wondered: Does this mean that James McAvoy might have a cameo in Multiverse of Madness as well?

The actor himself has now opened up on this question and it is not good news for the fans. In a recent Instagram live, James McAvoy was asked if he was in Doctor Strange in the Multiverse of Madness and whether he missed playing Charles X Xaviers.

To this, he straightforwardly answered, “No. No, I don’t think so” totally quashing the rumours.

We will have to wait till 6th May to find out whether McAvoy is telling the truth.

Also Read:- Morbius director gives away way too many Spoilers in latest Interview