Morbius director gives away way too many Spoilers in latest Interview 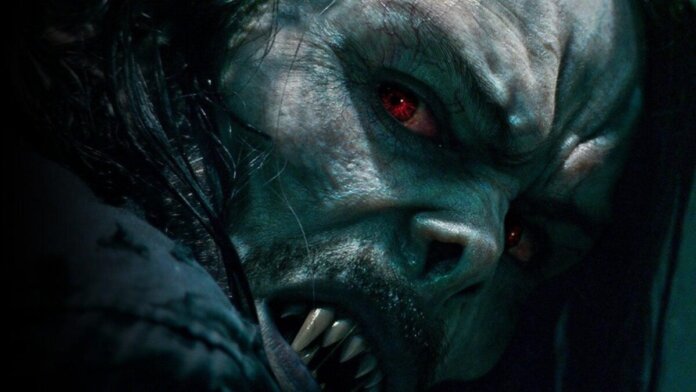 The early screenings of Morbius have been completed and the much-anticipated movie will finally hit the theatres in about 4 days’ time on 1st April 2022. The reviews for the latest Sony movie so far have not been great and thus director Daniel Espinosa has given an interview where he answered all the questions of the fans regarding the movie with full honesty in an attempt to re-kindle the excitement for it. However, he gave way too many spoilers while doing so.

In this article, we shall be talking about the best takeaways from Daniel Espinosa’s interviews.

Which Universe does Morbius take place in

One of the most asked questions about Morbius ever since the trailer release has been which universe is the movie set in because the trailer had easter eggs from almost all the Sony-verse Marvel movies which confused the fans very much. The director has now confirmed that the character is set in the same universe as Venom.

Which Spider-Man (If Any) is there in Morbius’ Universe

Daniel confirmed that there is indeed a Spider-Man lurking in the same universe as Morbius and Venom but he can’t tell which version of Spider-Man it is. However, he made a big revelation with the following quote:

“It is my understanding that audiences will discover the answer soon.”

The Unique Powers of Morbius

Morbius has many unique abilities which would have been extremely difficult to visualise in a movie. On being asked how he took this challenge of visualising Morbius’ powers, Daniel Espinosa said:

The most confusing setting in the Morbius movie has been that of Adrian Toomes a.k.a MCU’s Vulture. Fans are confused about how the MCU character ended up in Sony’s universe. To this, Daniel gave the weirdest explanation which has further confused the fans after confirming that it was the same Vulture that we saw in Spider-Man: Homecoming.

It looks like Sony are not giving up on their attempt of uniting the Sinister 6 after all. They have been trying to bring the villainous group to cinemas ever since The Amazing Spider-Man 2 and they did it again with Vulture in the post-credit scene of Morbius.