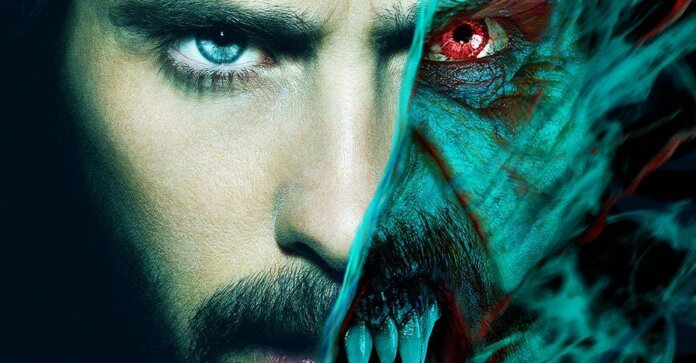 The Early Reviews for Morbius are in and if the critics are to be believed, Sony will have a lot to explain to the fans after the movie is officially released in the halls. Fans had to wait way too lot for the movie to begin with. The movie first had a tentative release date in Late 2020 and was subjected to several postponements due to the COVID-19 upsurge. If even after waiting for so long the movie is not up to the mark, the fans have all the right to be furious.

Morbius is Sony’s second Anti-hero Marvel movie series. Before this, they made Venom and it is a pretty successful franchise with both the movies having made decent profits in the box office.

However, movies like Spider-Man: No Way Home have increased the expectations of fans from Superhero movies a lot an average movie will just not do.

According to the crisis, the makers of Morbius had also added several bait scenes in the trailer which have not been added into the movie at all.

Let us now take a look at some of the early reviews of Morbius.

Sab Astley (Collider) – “Well, Morbius is about as bad as you were expecting. A 2005 plot collides with visually confusing CGI to create a bit of a snooze fest. But don’t worry, they’ve saved the worst for last. Featuring some of the worst post-credits scenes you’ve EVER seen, Sony are off their rocker.”

Ren Geekness (Wolf of Geek Street) – “In Morbius Matt Smith gloriously hams up the place and Oliver Wood delivers some visual flare to the action sequences. Aside from that, the bad plotting & messy CGI, confusing editing & worse sound mix result in absolute incoherence But the post-credits manage to out do it all”

Matin Meehan – “If you can’t say something nice, don’t say nothing at all”

Cameron Howe (NFTSFilmTV) – “Morbius is just as disjointed and boring as you expected it to be. Clearly butchered in an edit by a studio who had no clue what they wanted to do with it – not that there’s a good film trapped in there. Mid credits are a joke but stick around if you like rolling your eyes”

Nicola Austin (We Have a Hulk) – “Well #Morbius is unfortunately not great (some really shoddy vfx & 00s formulaic plot) & definitely not as fun as Venom. Really confused at the future of the Sony Spiderverse following the post-credits scenes & the editing 🤷‍♀️ Matt Smith is clearly having a blast though!”

Yours Truly (@MayimonaG) – “Just came from the #Morbius screening… good movie but would have loved for that movie to be a bit longer. Anyways let’s discuss when the review embargo is lifted next week.”