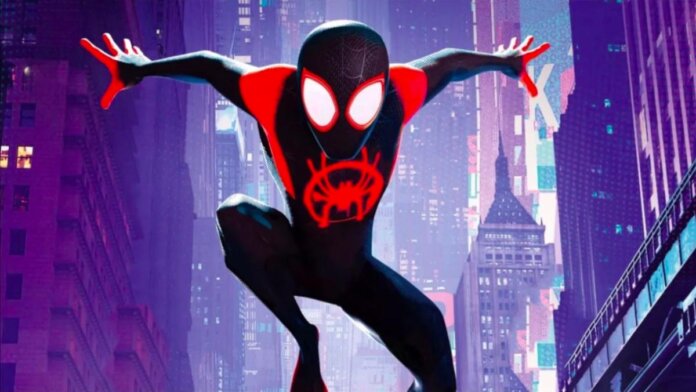 The second movie in Marvel’s Spider-Verse franchise, i.e, Spider-Man: Across the Spider-Verse (Part-1) is set to release on 7th October 2022. After the first look was released about 3 months ago, there were many theories about all sorts of possibilities that we can see in the upcoming movie but the release and success of Spider-Man: No Way Home drifted the focus of fans. After months of waiting, there is finally a big rumour that has recently hit the internet about the animated movie and fans are very excited.

According to the latest rumour, Miles Morales who is voiced by Shameik Moore will take on Morbius and Venom during the first or the second act of Spider-Man: Across the Spider-Verse (Part-1).

In the first movie, we saw the origin story of Miles Morales and how he stopped the Kingpin from potentially destroying the whole universe with his Collider by teaming up with several versions of Spider-Mans from alternate universes.

The second movie will feature the same concept as we saw Spider Gwen a.k.a Gwen Stacy calling out for Miles Morales in the first look of the movie. It is thus sure that the same Multiversal concept will be explored in this movie as well and Miles Morales, who is now a much more experienced Spider-Man will finally take a deep dive into the Multiverse.

Marvel could not possibly keep Kingpin as the main antagonist in this movie as well and thus they have reportedly brought in Morbius and Venom who are two arch enemies of Spider-Man in Marvel comics.

However, there is a big chance that none of the two is the main villains of the movie and they will only appear in one or two scenes. The main antagonist of the movie is expected to be an evil version of Spider-Man itself and it will be something very interesting and unique as we have never witnesses Spider-Man facing Spider-Man in MCU before.