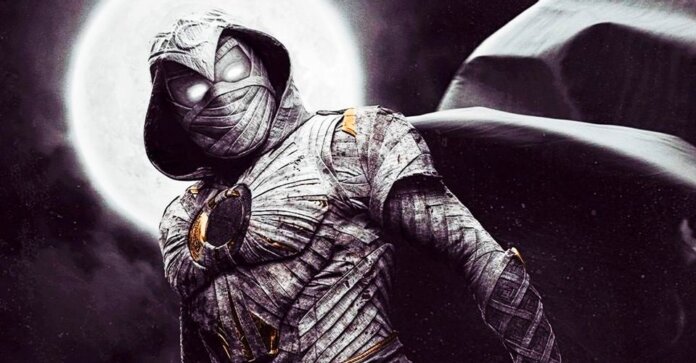 Although one of the Producers of Moon Knight said a few days ago that Moon Knight will have no connection with the MCU whatsoever, recent leaks and rumours suggest that he might have been lying the whole time as a major Marvel character is supposedly set to make an unprecedented cameo in the series.

Moon Knight will be Marvel’s first psychologically complex superhero as Marc Spector literally suffers from Multiple Personality disorder and it will thus be the Studio’s first DC-esque movie.

However, while the fans are excited to see something new, it also means that it is untouched ground for Marvel Studios and they might as well mess things up if they try to bring in more and more of their star characters.

Moon Knight will thus solely be a solo series which will serve as the origin project of the character but also serve as something solid enough to make fans fall in love with the new character.

The trailer of the series so far has suggested that it will be very much it. A cinematic masterpiece from Marvel which will have many shades welcoming the fans to take a deep dive into Marc Spector’s complex persona.

However, actor Oscar Isaac who is playing the role of Moon Knight in the series, has now himself teased a big possibility for the movie. Something he said in a recent interview suggested that we might see the Mark Ruffalo’s Hulk in the TV series.

“I mean he’s a bit of a loner, so that the thing. I don’t know maybe… Who would he get along with in the MCU out of everyone? Maybe Hulk! Yea, I could see it happen.”

Oscar Isaac thinks that Bruce Banner and Marc Spector have a common loner mentality in them and that this might be the link that connects the two characters.

Will Hulk appear in Moon Knight?

Despite Oscar Isaac’s words, in reality, it is highly unlikely that Hulk will appear in the upcoming Disney+ series Moon Knight. The two characters are poles apart with Hulk having this International hype about him while Moon Knight is a masked vigilante.