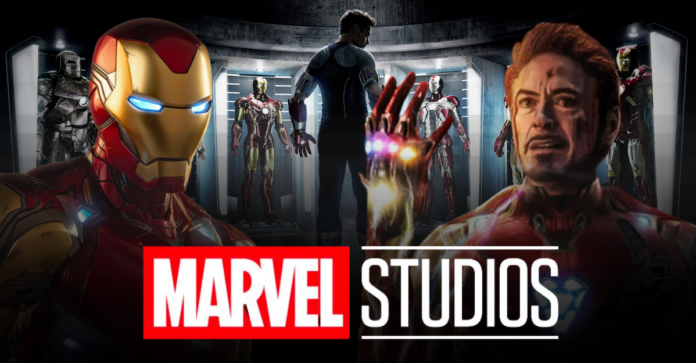 Although Iron Man’s character in the MCU has come to a dead-end after the sacrifice that he made in Avengers: Endgame, Robert Downey Jr’s portrayal of the Superhero remains to be extremely special for Marvel fans.

Iron Man (2008) was the first MCU movie related to the timeline that we see now and it was the origin story of Tony Stark’s Iron-Man. Over the years, the character of Stark has undergone many massive developments in the MCU and he perhaps received the best closures by any character ever in the Superhero genre.

Even after 2 years of Avengers: Endgame, the fans are all in for any Iron Man tribute or memoir and that is where the latest Lego set comes into place.

Reportedly a new LEGO set will be released within the next two months depicting the Iron-Man suit/armour collection of Tony Stark that we saw in Iron-Man 2 and 3. The Lego set includes Tony Stark’s workstation, his Audi R8 Spyder, his DUM-E robot and an armour testing platform.

It also includes the figurines of several MCU characters like Pepper Potts, Nicky Fury, Whiplash and Rhodey. The Iron-Man suits that have been added to the display are his Mark IV armour, the XXV ‘Striker’armour and the nanotech Mark 85 armour from Avengers: Endgame.

However, this is not Marvel’s ‘only way’ of paying tribute to Iron Man. Two big Iron Man related series, namely Armor Wars and Ironheart are set to hit Disney+ by the end of this year at the earliest.

Apart from the Iron Man LEGO set, Marvel will also be releasing a Baby Groot LEGO set on the same day. It will have fully fleshed out limbs, a rotating head and will include and a miniature version of the Awesome Mix Vol.2 which was seen in the Guardians of the Galaxy 2.

Also Read:- Charlie Cox says he knows ‘Something’ about Daredevil’s future in the MCU