Who is the Main Villain in Morbius? Everything you need to know 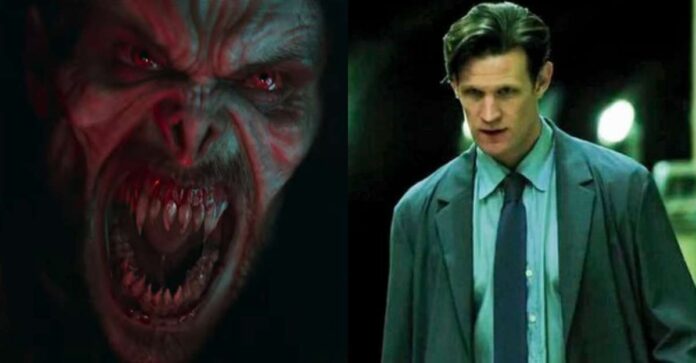 Sony’s upcoming MCU movie Morbius was initially set to release in 2020 but after being delayed a number of times due to unprecedented events, it is finally going to come to the theatres on April 1st, 2022.

After the success of Spider-Man: No Way Home, Sony has decided to expand its very own SpiderVerse and the Jared Leto played character is a well-known foe of the web-slinging superhero according to Marvel comics.

Morbius, like Venom, will be portrayed as an anti-hero who got his Superpowers unwillingly and thus started to eradicate the ‘bad-people’ in unconventional ways. But both of them can not be coined as heroes as not everything they do is noble stuff.

The movie will revolve around the origin story of Marvel’s popular antihero. A world-renowned noble prize-winning biochemist who has a rare blood disease from childhood. In an attempt to cure himself and millions of others across the globe who suffer from the same disease, he came across an experimental treatment involving Vampire bats.

Unfortunately, the experiment backfired and turned him into a living vampire. He gained superhuman abilities like super speed, super strength, echolocation, etc.

Sony’s upcoming movie will aim at humanising the devilish character and give him the role of an anti-hero by the climax, just like we saw in Tom Hardy’s Venom which was a Blockbuster success.

Who will be the Villain in Morbius?

However, we are yet to know who will be the main villain in Morbius. Although the character itself is a villain in the true sense, you need a villain to spice things up in any superhero movie. Even Venom, who is actually a negative character in Marvel comics, had a villain (Riot) in his first Sony Movie. So who shall the protagonist be in the movie?

According to many, it will be Loxias Crown who is being played by Matt Smith in Morbius.

Who is Loxias Crown a.k.a Hunger

In Marvel comics, Loxias Crown has been shown to be a mad scientist who suffers from the same rare blood disease as Michael Morbius. However, unlike the Nobel winning Biochemist who conducted his own research, Loxias Crown experimented on Morbius’ vampire form instead and gained superhero abilities becoming a Villain called ‘Hunger’.

Loxias Crown (played by Matt Smith) has been shown in the trailer of the movie as well. In the trailer, it was shown that some authorities are trying to capture and run some tests on Morbius. Well, this can be the corporation that Loxias Crown works for and the movie might even show the origin of ‘hunger’.