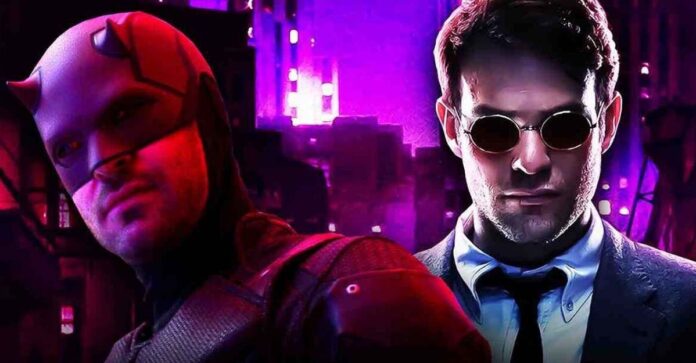 As we all know, Matt Murdock, a.k.a Daredevil has made his return to the MCU in style with Spider-Man: No Way Home. His cameo in the recently released Spider-Man movie was one of the most applauded and well-received in the entire movie. However, actor Charlie Cox, who plays the role of Daredevil, has revealed that this is not it for the character in the Marvel Cinematic Universe and that there is much more to come.

Charlie Cox’s version of Daredevil shot to fame right after being released on Netflix back in 2015. Netflix and Marvel had a deal regarding some of their street-level characters like Daredevil, Punisher, Kingpin, Bullseye, Jessica Jones, Luke Cage, etc.

Daredevil being cancelled by Netflix and His return to MCU

Thanks to that, the streaming company released various Marvel Extended Universe series in the next few years. The notable titles included Daredevil (3 seasons), Punisher (2 seasons), Jessica Jones, Iron Fist, Iron Cage and the Defenders which was the series in which all these characters came together as a unit to fight injustice.

Daredevil was undoubtedly the most favourite series out of the lot. It is to date one of the highest-rated MCU series even after the introduction of MCU’s Disney+ series and there are some very clear reasons for it. The brilliant script, direction and narration of Daredevil and the way it Matt Murdock are some of the most humble and Superpowers-deserving heroes.

The show ran for three seasons before being cancelled in 2018 due to the complex relationship between Netflix and Marvel.

With that, there was a huge doubt regarding the future of Marvel’s fan-favourite Superhero in the MCU.

Thankfully, Marvel did not forget him and after about three years’ worth of wait, Charlie Cox finally returned as Matt Murdock in Spider-Man: No Way Home.

Charlie Cox talks about the future of Daredevil in MCU

However, now that he has already been introduced in the MCU, Marvel seemingly has something big planned for the character – and Charlie Cox probably just admitted it in an interview.

He teased that he knew ‘something’ about the future of Daredevil.