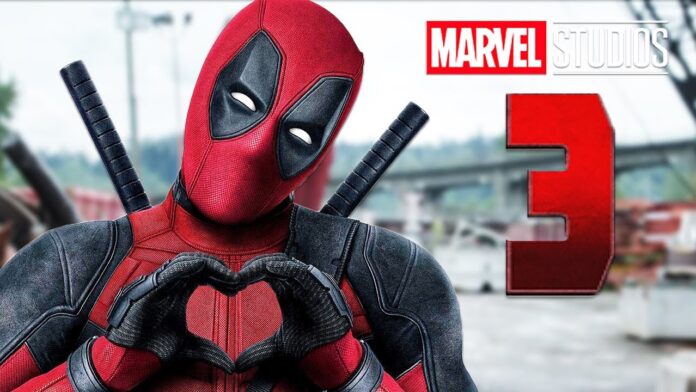 Apart from the mainstream MCU movies and Disney+ MCU series, the one project that every Marvel fan is eagerly waiting for is Deadpool 3. The first two editions of the franchise which were directed by Fox Studios was an instant hit. As Marvel has already decided that Deadpool 3 will be set in the much wider Marvel Cinematic Universe, the future of the character can go in any direction from here and the stakes are as high as they get.

Unfortunately, there has been not a single update or news about the threequel of Deadpool so far and that is pretty much understandable as the project is still in its initial phases of production.

However, actor Ryan Reynolds who plays the character Deadpool has promised fans that some big updates about Deadpool 3 will be coming their way soon.

According to reports, Marvel has appointed the Molyneux sisters, i.,e Wendy Molyneux and Lizzie Molyneux-Logelin to direct the movie. Ryan Reynolds was reportedly himself involved in the process of hiring the directors. This suggests that the actor will be involved in the creative process of Deadpool 3 as well.

What Ryan Reynolds has said

Reynolds is currently busy promoting his Netflix movie the Adam Project, but even there he frequently gets asked questions about Deadpool 3.

In a recent interview, the actor revealed that a number of big updates will be released soon.

As mentioned earlier, Deadpool 3 is still in its initial production stage and the shooting will start after many months. We can thus expect the movie will not be released before the latter part of 2023 or early 2024.

Deadpool cameo in Multiverse of Madness

However, Deadpool can make an appearance in the MCU even before Deadpool 3. There are strong rumours that Ryan Reynolds will be making a cameo in Marvel’s upcoming movie Doctor Strange In the Multiverse of Madness as a prisoner at the Illuminati headquarters.

The Illuminati have been portrayed as the safe keepers of the multiverse in the trailer and they probably arrested the ones that messed with reality. As we all know that Deadpool travelled through several timelines and universes to change several realities in the last scene of Deadpool 2, it is highly likely that Illuminati will have a variant of him trapped in their cages.