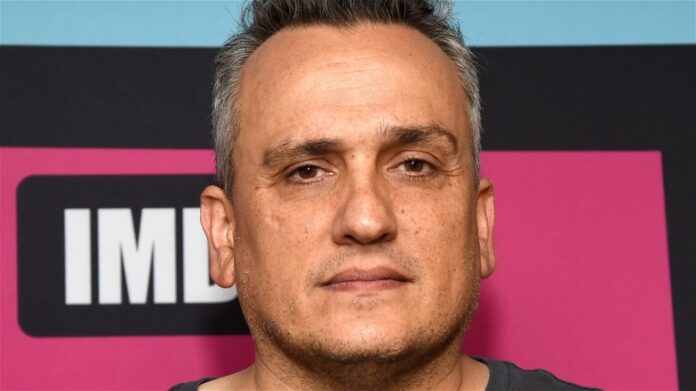 MCU’s Disney+ series Loki and their latest Blockbuster Magnum Opus Spider-Man: No Way Home both aimed at making fans aware of the concept of Multiverse. Their upcoming film Doctor Strange in the Multiverse of Madness will explore the untouched territory further as the title suggests. It is where MCU will be heading towards in its Phase 4 and fans could not be more excited about it.

However, Avengers: Endgame director Joe Russo opined in the latest interview that the Multiverse trend also poses a great threat to creativity.

Joe Russo thinks Marvel will overuse the concept of Multiverse

Joe Russo attended the 2022 D.I.C.E (Design, Innovate, Communicate, Entertain) Summit. There, he was asked about Marvel’s recent fascination regarding the Multiverse concept. Joe Russo answered that although it is intriguing and will definitely be widely accepted by the fans, at some point Marvel will start to overuse it.

But then again, that is what Big Corporations do. They find a successful formula and try to repeat it with a few tweaks here and there. It is the job of the creatives to push back the repetitiveness and come up with something new.

Joe Russo expects Marvel to try to overuse it (which he clearly said would be a bad idea) but he has faith in the creative people in the field to keep on surprising the fans.

When will the Russo Brothers return to MCU?

The last time we saw the Russo brothers directing an MCU movie was in the Avengers: Endgame. According to reports, the brothers might return to the MCU for the next bug budget MCU movie. The Secret Wars has the potential of being that movie.