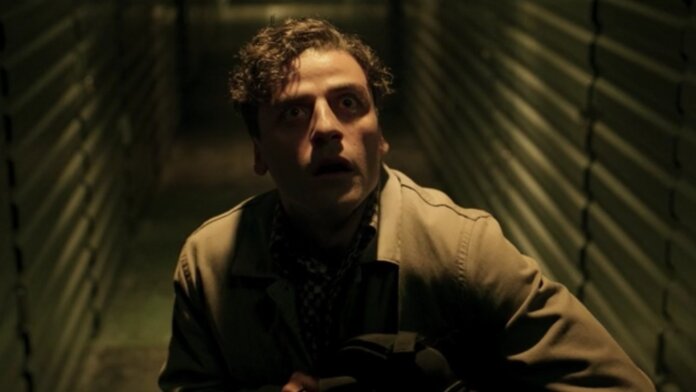 Marvel’s upcoming Disney+ series Moon Knight is set to release tomorrow and the hype about the series is unreal. The Reviews after the first screening of Moon Knight were totally positive and some even called Moon Knight the best Marvel TV series ever. Although Moon Knight was initially planned to be a limited series which means it would have just one season, the success and great reviews of Moon Knight have compelled Marvel to think about a possible reboot. Moon Knight producer Grant Curtis recently opened up on the possibility of a season 2.

In a recent interview with Collider, Grant Curtis said that it is difficult to say right now whether a second season would be made but this much is sure that this is not the end of Moon Knight in the Marvel Cinematic Universe. He is a very dynamic character with many shades – something that MCU fans have never seen before and thus, according to Curtis, he could fit in ‘any corner’ of the MCU.

However, Grant Curtis also affirmed that if Marvel really decided to reboot the series in any way possible, he wants his full cast back as according to him, he has got an ‘amazing cast’ for the Moon Knight project.

As we already know, Oscar Isaac is a brilliant actor and he has added life to the character of Moon Knight. Grant Curtis went on to praise him and the other two lead actors of Moon Knight – Ethan Hawke and May Calamawy.