Multiverse of Madness will introduce MCU’s Wolverine – But it will not be played by Hugh Jackman! 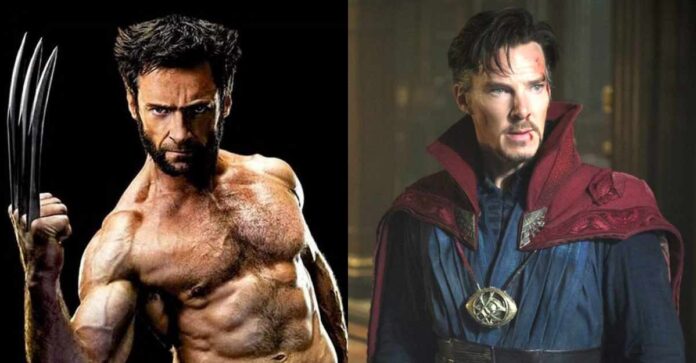 A lot of X-Men characters have been rumoured to make cameos of MCU’s upcoming Magnum Opus – Doctor Strange in the Multiverse of Madness. The movie will open doors between multiverses and thus lead to the introduction of X-Men (a franchise which we have previously seen under Fox Studios) into the Marvel Cinematic Universe. The cameo that fans are most eager for is that of Logan a.k.a Wolverine and according to reports, he is indeed set to appear in Multiverse of Madness. However, there is a possibility that he won’t be played by Hugh Jackman.

Hugh Jackman played the role of Wolverine over a span of 15 years in Fox Studios’ X-Men franchise movies. When we think of Logan, Hugh Jackman is indeed the first thing that comes to our mind. His effortless transition into the character and immaculate portrayal of it has amazed fans from the very beginning.

Hugh Jackman to be replaced as Wolverine?

The fans were thus very excited at the prospect that he might return to the big-screen as MCU’s Wolverine in Multiverse of Madness. The confirmation that Professor X will feature in the movie gave fans the further assurance that Marvel was going in the right direction regarding the X-Men cameos. However, in a recent tweet, Marvel geek Joseph Deckelmeier shattered the hearts of many by saying that we will see Logan in Multiverse of Madness but he won’t be played by Hugh Jackman.

“We will see Wolverine in #DoctorStrangeInTheMultiverseOfMadness but it definitely won’t be Hugh Jackman,” he wrote.

On one hand, it is only logical given the fact that Hugh Jackman is over 53 years old. Marvel would want to pursue Wolverine as a long time character in the MCU and they would thus look for someone much younger. However, on the other hand, it is just hard to imagine someone other than him playing Logan. Rumour has it that Daniel Radcliffe can play replace him as Wolverine.

There will be many more surprises in the movie and we shall be able to witness all of it in the theatres on 6th May.