Ryan Reynolds reveals THIS Actor is returning for Deadpool 3 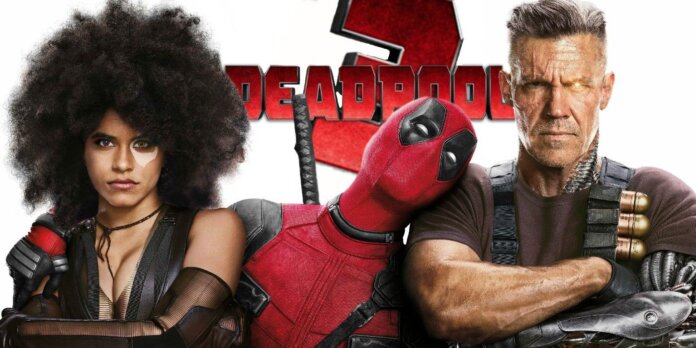 Deadpool 3 is set to be MCU’s first-ever R-Rated movie and the hype about the movie is thus immense. Fox Studios had the rights to Deadpool until last year and thus the first two movies took place under their banner in a separate Universe. However, with the inclusion of Deadpool under Marvel, the third movie of the famous franchise will be set in the Marvel Cinematic Universe and we might expect to see a lot of Superhero cameos. The movie is in its production stage right now and we are getting big updates frequently. Today’s update is a positive one and will definitely bring a smile to the fans’ faces.

According to reports, actor Leslie Uggams who played the role of Blind Al in the first two movies of the franchise will be making a return in the third movie. Well, a few days ago Ryan Reynolds himself teased her possible return in the tweet and now insiders have said that it was more than just a blank teaser and that Leslie Uggams has actually been contacted by the Casting directors. She might have a contract soon and we can almost expect to see her in Deadpool 3.

Let us first take a look at the Twitter conversation that gave away the big news. Well, Leslie Uggams often reviews Hollywood movies on her Twitter handle and she did the same for Ryan Reynolds’ latest Netflix Original ‘The Adam Project’. She wrote in her review, “5⭐️for this wonderful film! #Deadpool pal @VancityReynolds has done it again, exploring the father/son relationship as a timeless force. There’s a lovely homage to #FieldOfDreams too. ⚾️Director @ShawnLevyDirect is now attached to the upcoming #Deadpool3, too. Should be great!😎”

Ryan Reynolds quote retweeted this and wrote “Thank you, Leslie. See you soon ⚔️⚔️⚔️”. Leslie then replied with 3 ‘eyes’ emojis. We know that Deadpool’s weapon of choice is a pair of swords and thus the Sword Emojis are definitely not a coincidence.

We can’t wait to see the return of Leslie as Blind Al as she was one of the most loved characters in the entire series.