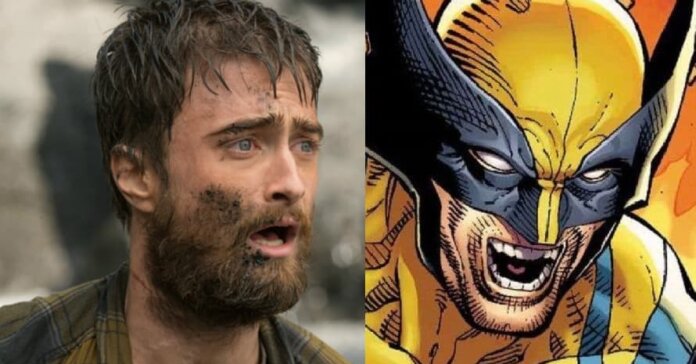 One of the most anticipated appearances in Doctor Strange in the Multiverse of Multiverse is that of Wolverine a.k.a Logan. With Professor X confirmed to be making his MCU debut in Marvel’s upcoming Magnum Opus, there are high chances that some of the other X-Men Mutants will also be making a cameo in the movie. Two of the names that have come up the most among them are Deadpool and Wolverine. However, the Wolverine cameo (if it does take place) will be tricky as it is not sure which actor will play the role.

While it is not even a doubt that Hugh Jackman did an exceptional job playing the role of Wolverine over the span of 15 years, he is over 53 years old now and it is unsure whether he is still fit to play the role. Although we have seen actors like William Dafoe giving masterclass performances in a challenging Superhero movie like Spider-Man: No Way Home, that was a one movie thing and if Marvel is to introduce Wolverine in the MCU, they will surely want a much younger actor as the character will be here to stay.

According to rumours, Marvel has decided to cast Harry Potter fame Daniel Radcliffe for the role of Wolverine. According to Marvel comics. Wolverine is very short in Marvel comics (about 5’3”) and a 5’4” Daniel Radcliffe will be perfect for a comic book depiction of the character. Moreover, we have previously seen him in a Logan-type role in many projects and there is no doubt in the fact that he will be the perfect fit for the role.

Daniel Radcliffe breaks his silence on the rumours

However, the actor himself has debunked these rumours in a recent interview. On being asked about the legitimacy of the Wolverine casting rumours, Daniel Radcliffe said, “So many times, people come to me like, ‘hey, man, heard about the Wolverine news. That’s really cool.’ I’m like, ‘Mate… I don’t know anything about it.”

However, the 32-year old is clearly interested in the role as he jokingly said in the end, “Prove me wrong, Marvel!”

Daniel Radcliffe is currently working on the promotion of his upcoming movie ‘The Lost City’ in which he has worked alongside Channing Tatum, Sandra Bullock and Brad Pitt. Although he has pretended not to know anything about the Wolverine casting, he might be bluffing like Andrew Garfield as well. We never know.

Many fans are very excited on the prospect of possibly seeing Daniel Radcliffe as MCU’s Liverpool.