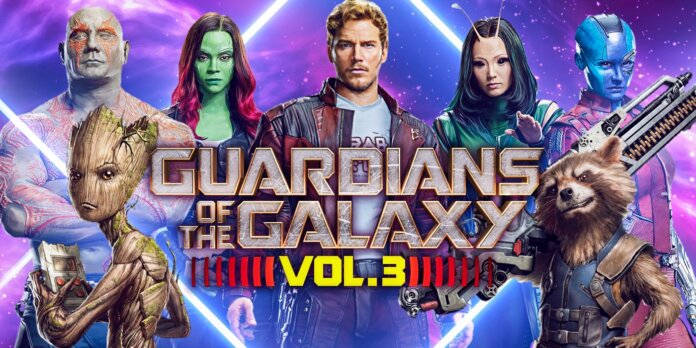 The threequel is expected to be the last movie of the Guardians of the Galaxy franchise after which the group will probably be overtaken or replaced by some other guys. According to rumours, the third movie will be very emotional and in fact, many of the cast members cried after reading the script for the first time. This shows how hard it is going to be for Marvel fans.

Amid such circumstances, a Cast Post looking for actors has leaked a major scene from GOTG 3. The advertisement said that they needed older men of any ethnicity between the ages of 35 and 60 years old for a “FUN Club/Bar scene with a mixed group of LGBTQ+”

The shooting process for the movie is done with and it is being rumoured that some extra scenes are being shot now and that is why these groups of people are required.

This seemingly suggests that the movie will be having a Party scene or a fun bar scene, probably at the end of it.

What to expect from Guardians of the Galaxy 3

It is unknown as to which path director James Gunn will be following for the third instalment of the franchise. The second movie definitely teased the appearance of Adam Warlock in the threequel but recent reports have suggested that actor Chukwudi Iwuij will be playing the role of the main Antagonist – The High Evolutionary, who is an exceptionally powerful beings in the Marvel universe.

In both the previous Guardians of the Galaxy movies, director James Gunn has killed off a very important character – Groot (only partly as he regrew later) in Part 1 and Wondu in Part 2. It is being said that the third part will kill off Drax and Rocket but nothing can be told for sure right now.

Also Read:- Daniel Radcliffe responds to rumours of him being cast as MCU’s Wolverine