Marvel has contacted THIS Hollywood actor for the role of Wolverine 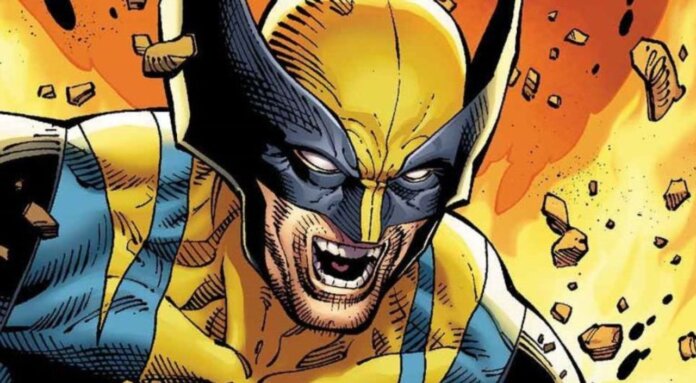 The trailer of Doctor Strange in the Multiverse of Madness showed a glimpse of Professor Charles X Xavier and it instantly confirmed that Marvel will now be slowly bringing the Mutants to the Marvel Cinematic Universe after such a long wait. The upcoming Magnum Opus project of Marvel (that also features Professor X) is set to release on 6th May and it is expected to have one of the most chaotic storylines and star cast ever in a Marvel movie and the fans are thus more excited than ever.

Many Old and New Marvel superheroes from across all of its universes will be making cameos in the Multiverse of Madness including the Mutants. However, it is not possible to introduce the entire X-Men team in the movie and thus only a few X-Men Mutants are rumoured to appear in the movie. The biggest name among them that is rumoured to be making a cameo in Multiverse of Madness is Wolverine.

Wolverine is undoubtedly the face of X-Men and the Mutant kind alongside Professor X and if Marvel has to bring in some mutants in Multiverse of Madness, it has to be him. It was earlier being rumoured that Hugh Jackman, who played the role of Wolverine for over a decade under the Fox Studios, will return as the clawed superhero in this movie.

Harry Potter fame Daniel Radcliffe was earlier being linked to the characters but the actor himself denied all those rumours.

Now, actor Pablo Schreiber, who is best known for his works in American Gods and 13 Hours: The Secret Soldiers of Benghazi has revealed that he was contacted by Marvel for the role of Wolverine.

Talking about the possibility of him playing Canadian Wolverine, he said that ‘We flirted with that one for a while’. Daredevil and Wolverine had been Schreiber’s favourite superheroes from Childhood. He thus said that he would love to take up the job.