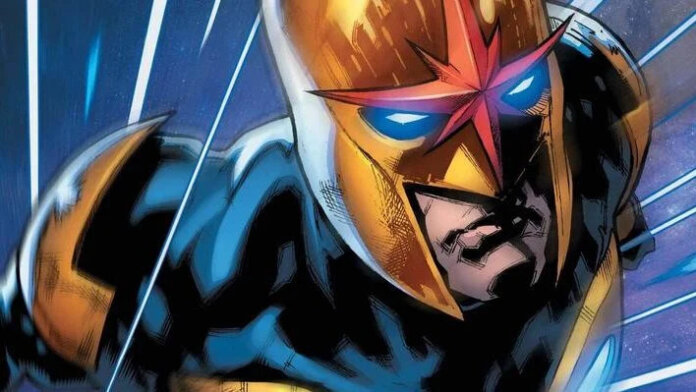 Marvel has lately been working on a number of Disney+ MCU projects simultaneously and a possible Nova project is reportedly on the charts as well. According to the latest rumours, Marvel has bagged the writer of Moon Knight Sabir Pirzada to write the script for their Nova Project as well. However, it is currently just in the development stage and nothing has been finalised yet.

Marvel’s upcoming series Moon Knight will be released on Disney+ in about a week’s time on 30th March. However, a number of Movie critics have already watched the series and if the early reviews are to be believed, the fans will be in for a treat. Scriptwriter Sabir Pirzada and director Mohamed Diab have done a brilliant job in bringing out a gripping limited series that will engage the fans till the very last episode and will thus be a great pilot for Moon Knight’s upcoming projects in the Marvel Cinematic Universe.

Hence, Marvel has shown their faith in the tested writer Sabir Pirzada for the Nova project and rumour has it that they have already signed him.

Nova a.k.a Richard Rider is a Superhero in the Marvel universe who is a part of Nova Corps, the intergalactic police force. As a result of being a member of the Nova-Corps, he gained enhanced strength, flight, resistance to injury and several other superhuman abilities.

He made his debut in Marvel comics with ‘The Man Called Nova #1’ in the year 1976 and was created by Marv Wolfman and John Romita Sr.

Although Richard Rider has been closely related to Thanos in a particular storyline in the Marvel comics, it is unsure as to how he will fit in the MCU currently as none of the current Superheroes of the Marvel Cinematic Universe has any such history with Nova in the Marvel comics. However, it might be that Marvel is wanting to keep it solely as a solo Disney+ project.