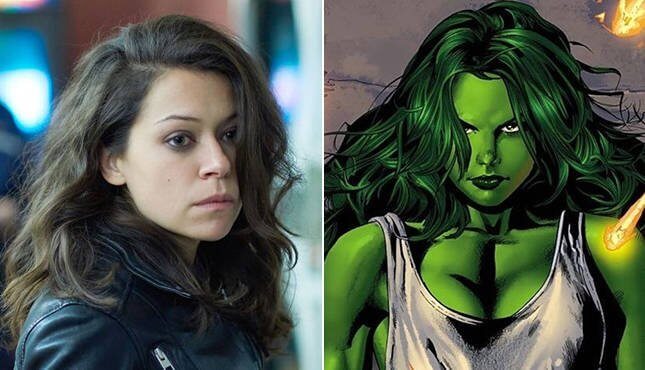 Marvel’s ‘She-Hulk’ is definitely going to be one of their most unique series out of the ton of their projects that will be released on the OTT platform Disney+ in 2022 simply because they have never done anything like this before. Unlike the usual thrilling gruesome stories that Marvel is usually habituated in making, She-Hulk will reportedly be a 10-episode long Comedy Sitcom that will serve both as the origin story of the character and Marvel’s first step into a completely new genre. However, as it turns out, Marvel’s upcoming show might be facing a major problem.

Industry insider Jeff Sneider, who has previously worked with Collider and Variety, recently said in an interview that Marvel is facing some creative issues with the She-Hulk series and it does not look good. Marvel always makes sure that it provides quality content to its fans but they probably can not assure that in the case of She-Hulk.

He said that “the She-Hulk series is not shaping up to be very good,” and that he has heard this from trusted sources on numerous occasions. We must remember that Jeff was the first guy to reveal that Marvel had signed Andrew Garfield for Spider-Man: No Way Home and very recently he also revealed that Christian Bale was doing reshoots for Thor: Love and Thunder. Thus he is a very trustworthy guy in this case and what he’s saying is probably a fact. But take it with a pinch of salt.

However, he also added that nothing can be predicted about things like this because you never know which character the fans end up loving. The makers of Guardians of Galaxy were not sure about the success of the franchise either. But the members of the troop are some of the most famous characters in the MCU.

Also Read:- Multiverse of Madness Rumours: The House of M event has already happened in MCU