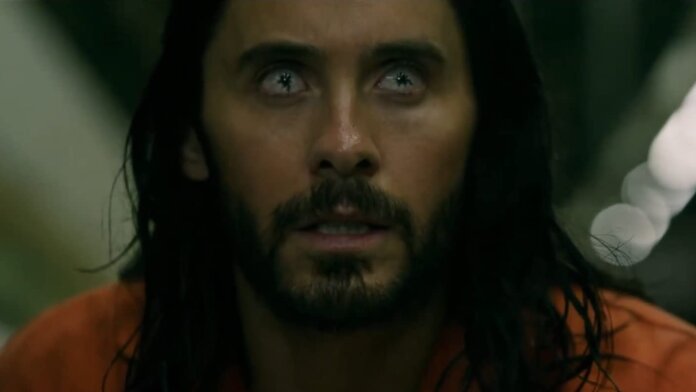 Although Sony’s Morbius is yet to be released (on 1st April), a lot of critics have already watched the movie and it is a concerning factor that the early reviews are not great. Critics are calling it a below-average movie that stands nowhere near Venom which was Sony’s first attempt at making a movie on an anti-hero from the Spider-man universe. Meanwhile, someone has leaked details about the Post-credit scene of Morbius and critics are calling it worse than the movie itself.

According to the leak, the scene where Adrian Toomes meets Michael Morbius has been shown in the Post-credit scene. Michael Keaton, who played the role of Adrian Toomes said to Morbius, “Hey Doctor Mike, you and I should stay in touch.” Morbius nodded firmly in nodded in response teasing a possible Sinister 6 lineup in future but the trailer had this scene as well and fans will probably be very angry to see no extra footage in the post-credits scene.

However, this has a big implication for the movie. Adrian Toomes says ‘We should stay in touch’ to Morbius which suggests that they have had a good conversation somewhere in the movie. The second trailer showed Toomes provoking Morbius to use his powers in the jail and that is probably how they met. None of this has been confirmed yet though and we will have to wait for the movie to verify it ourselves.

But the early reviews of Morbius suggest that the movie does not have enough content to hold the audience in the theatres for its runtime of 1 hour and 50 minutes. It will thus probably be another failure in the box-office for a Marvel Sony-verse movie.