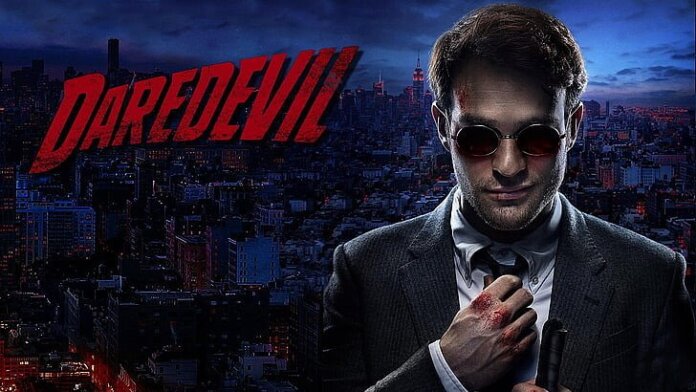 The inclusion of Daredevil and the other Defenders verse characters to the catalogue of Disney+ Hotstar has opened up a wide range of possibilities for all of them, especially that of Matthew Murdock a.k.a the Daredevil.

The Daredevil is to date one of the most loved MCU series of all time and fans were deeply hurt when it had to be cancelled after the third season due to the worsening relations between Netflix and Marvel. However, Disney and Marvel had now got back full rights to the character and also the previous three seasons and they can include the character into the MCU in whichever way they like in the future.

We already saw a Matthew Murdock cameo in Spider-Man: No Way Home and a Kingpin cameo in the Disney+ series ‘Hawkeye’ and it proves that MCU is ready to involve these characters in more and more projects.

Daredevil and Kingpin have already been rumoured to appear in the Disney+ MCU series ‘Echo’ which will be based on Maya Lopez’s namesake alter ego. However, recent interviews with the Daredevil actor Charlie Cox has revealed that many interesting Daredevil projects are in the line and one of them could perhaps even be the reboot of the Daredevil series.

In fact, rumour has it that Marvel has opened a limited liability production company with the name “Blind Faith Productions LLC” (Matt Murdock is a bling catholic) which is reportedly made for this very project and the shooting might start later this year.

“Yes end of this year or early next year with the original cast returning,” MyTimeToShineHello confirmed.

However, if Marvel indeed were to continue the Daredevil series under Disney, there are a few problems that they would have to face. First and most importantly, MCU’s current timeline is based in 2024 after Avengers: Endgame. Daredevil’s last season, i.e season 3 finished in 2018 which means there is a good 6 years gap between the timelines which will be needed to be explained in the reboot.

It is thus expected that Marvel will change a lot or rather just ignore a lot of the previous plot or just fill in the gap of 6 years with a vivid narration with Charlie Cox’s own voice.