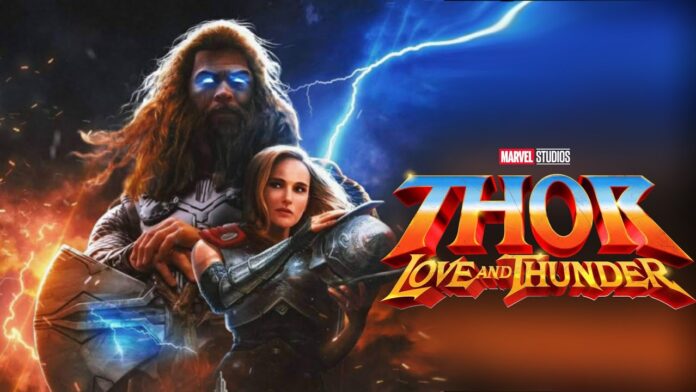 Marvel has already announced that the much-awaited fourth instalment of the popular Thor franchise (Thor: Love and Thunder)will be released in the latter part of 2022. However, it’s already February and we are yet to get an official teaser or even any first look into any character of the movie.

All we have at this point are rumours and anecdotes from some leaked images that confirmed that Gorr the God Butcher will be the main antagonist of the movie. However, some leaked images of future LEGO sets have now revealed some interesting details about the upcoming movie.

We have received a number of details about Thor: Love and Thunder already from LEGO sets. Previously, a LEGO set confirmed that Gorr the God Butcher will indeed be the villain of Thor 4 and also gave us a first look into his extremely powerful weapon of mass destruction – the All-Black Necrosword.

However, that was an official Marvel released set and the leaked LEGO set that has now gone viral on the Internet is yet to be announced. The leaked LEGO set image shows Thor, Mighty Thor, God the Gorr Butcher and a fourth unrevealed character.

The character, who is clearly an antagonist, looks like a Dragon-like monster with wings and might make an appearance in Thor: Love and Thunder.

Although there have been countless instances in the past where characters that came in the LEGO sets of an MCU movie did not make an appearance in the final edit of the movie at all, it seems like this time it might very well be an actual scene from Thor: Love and Thunder.

The movie that is going to be set in New Asgard is likely to feature a threat big enough to destroy the entire kingdom. Gorr is known to have a big army but the style that director Taika Waititi adapted in Thor: Ragnarok suggests that he won’t mind adding a second devilish threat in the upcoming movie as well.

Who is the Giant Winged Monster?

But who can this Giant monster be? According to Marvel nerds, it might be the Midgard Serpent. Although it has no resemblance to the LEGO set, he too is a giant monster and has appeared in Thor Comic-books on numerous occasions. However, it might also be a completely new and original character that Taika Waititi creates for the MCU.